I’ve been fortunate to be able to use my work 3d printer for a while to print some parts for projects however I felt it was about time to get my own so I can print things on a more regular basis not impeding on my work’s schedule. To be honest I’d been thinking about buying a 3d printer for probably a few years and my experiences with been able to print things at my office and see it’s potential first hand probably tipped me over the edge with getting one or at the very list contributed greatly.

Since I’d been following the 3d printing scene for a while I already had a pretty good idea what machines were on the market and which designs were out there that you could build yourself. To spite almost deciding to build an open source reprap machine I ended up going for a commercial pre built option mainly because of the amount of time it would take to set it up and get it running, the price point and the fact it comes with a warranty. 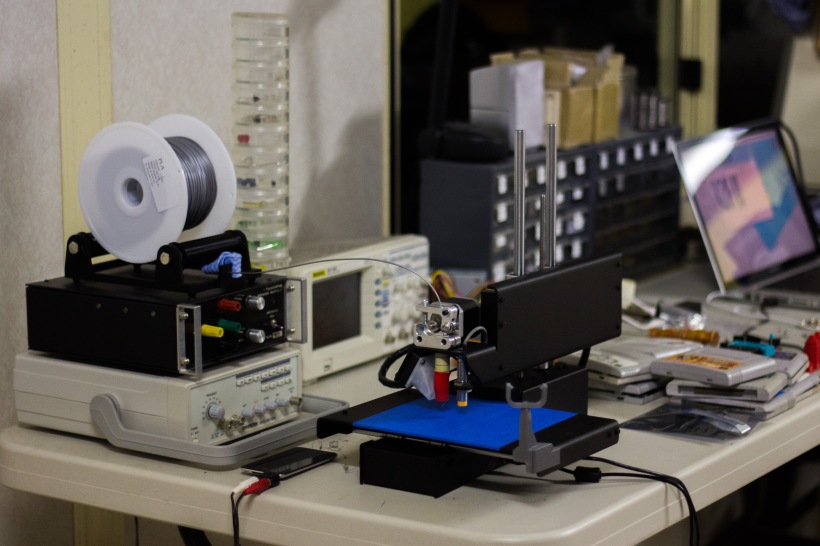 At a glance the printer’s specifications are as follows:

Judge me by my s̶i̶z̶e̶ lack of appendages, do you?

After finishing calibrating the printer and printing the fan shroud, naturally the first thing to print was a yoda head, the beloved test model to test and compare printers with. I’m pretty happy how it turned out, there were a few dags (yes a technical term, well at least at my work) that required cleaning up with this print but not bad!

The printer however isn’t without it’s faults, below are examples of two of it’s major downfalls. The first is warping of large parts due to the lack of a heated bed. Printing with a brim will help mitigate the issue but not every time. Fortunately there is a heater bed upgrade for the printer which I’m going to order soon so this can turn out to be a non-issue. The second issue I’ve had is trying to print articulating joints on models. Some joints are all good, others not so much. I suspect a contributing factor is the clearance around the joint but I’ll need to continue testing further to nail down the issue.

Warping on bottom of part

Broken articulating joints due to layers fusing together

Moving past these two issues the printer can do some amazing prints. Here is a replica lightsaber I printed in 14 parts over 2 weekends then assembled. Also below a little sneak peak of the next prop I’m working on. And yes you can be expecting some posts covering both of these builds in the future. 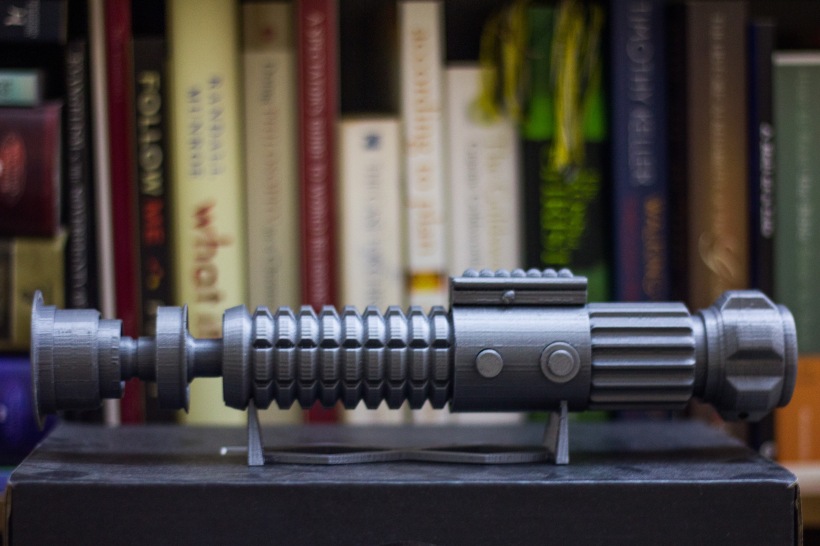 A true Jedi always forges his own lightsaber! 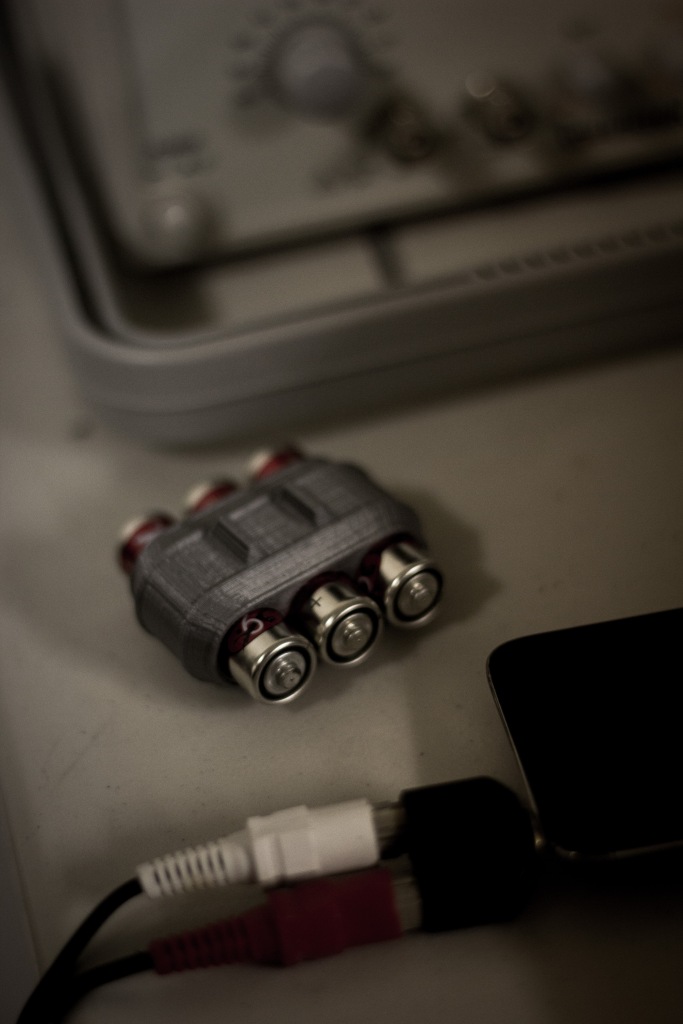