My 3d printer looks a little different now after a few hours of work tonight. 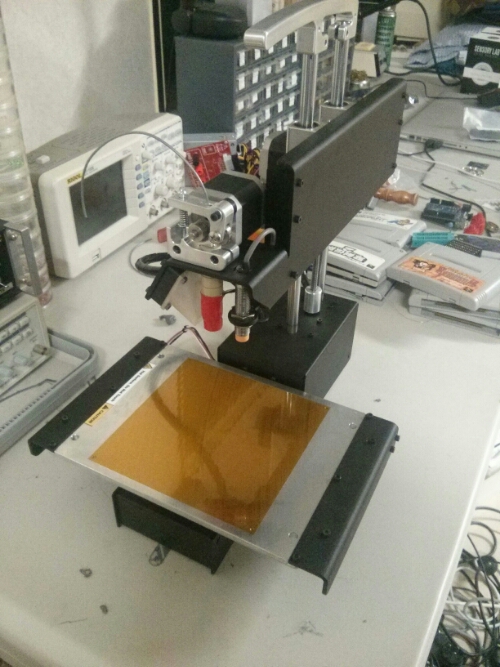 The reason been is after experiencing some issues with warping of a few prints I decided it was time to upgrade the build platform to a heated bed. 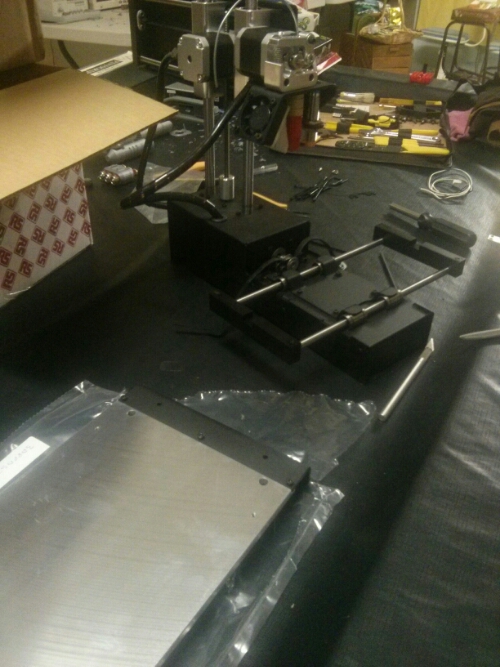 Unfortunately while the new heated bed is all installed, as luck would have it I can’t use it yet because of lack of foresight on my behalf. To power the heated bed the powerpack supplied with the printer is insufficient and a 500W computer ATX power supply is required instead. This wouldn’t have been a big issue a year ago since I used to take computers apart and had a stockpile of spare parts (including power supplies) but unfortunately past me I decided that the spare parts I had collected were not going to be used anytime soon and therefore to save space should be thrown out.

So now I’m on a mission to try to find an appropriate PSU before the weekend so I can start printing again, without any warping issues. But realistically I probably won’t get it all sorted until sometime next week. Wish me luck.