For my third day down in Sydney I was off to Makerfair held the fantastic Powerhouse Museum.

Been overly enthusiastic (and judging poorly how long it would take to walk there) I ended up at the museum a good 40 minutes before the doors open however the wait was well worth it.

Makerfair took over a side room of the museum and consisted of many tables where companies, maker/hackerspaces and people showcasing things they have made. The first table of which I bumped into was a local Sydney makerspace called Robots and Dinosaurs (awesome name by the way) which had among other things a custom Kerbal Space Program game controller. This project definitely set the the tone for what the rest of the show was going to be like. 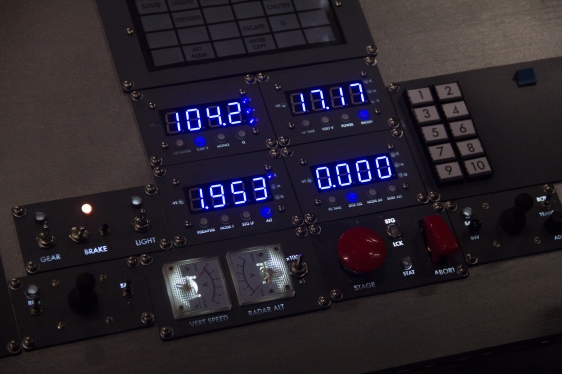 Moving along there were many other interesting booths most noteworthy of which to me were Sydney Origami Inc. (which rekindles my interest in origami), Sydney Bio-foundry (where I got to try on an Oculus DK1, and talk to some really interesting people) and a maker who was demoing cold casting 3d prints. 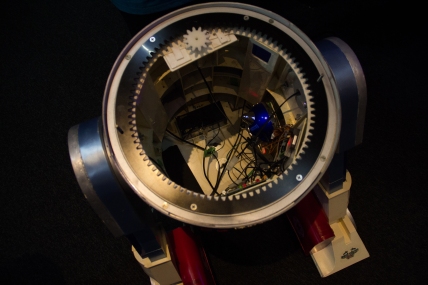 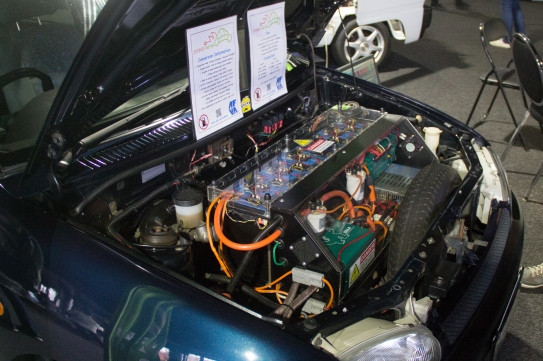 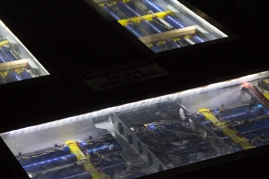 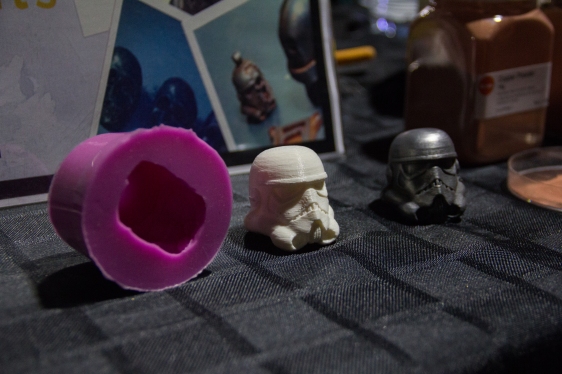 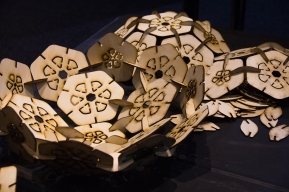 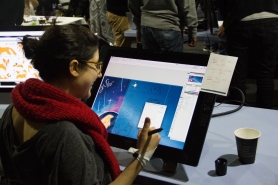